The conference will take place at the MiCo Milano Convention Centre. 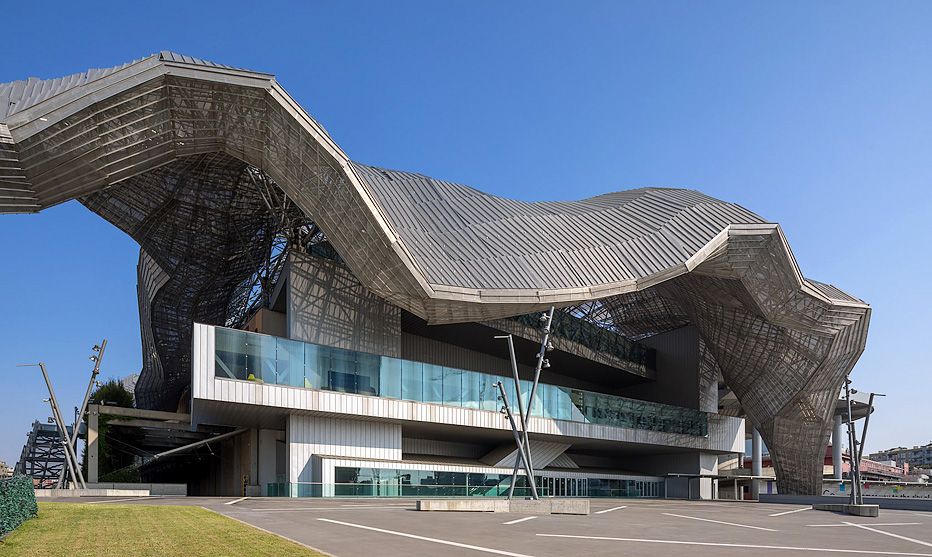 MICO Milano Convention Centre is one of the largest conference facilities in Europe and worldwide.

MiCo Milano Convention Centre, operational since 1994, is home to the most important international association and corporate events. There are 18.000 seats, 65 conference rooms and 50,000 square meters of exhibition space. The area of the center covers almost 80,000 square meters. The whole venue ensures your comfort in the most stylish surroundings.

Milano is one of the most well-connected European cities, with efficient and rapid connections with Italy, Europe and the world. Milano is served by three major airports: Malpensa (MXP), with a wide network of European and international destinations; Linate (LIN), with convenient connections to European and Italian cities; and Orio al Serio (BGY), an operating base for all major European low-cost airlines.

How to get to the venue

Mico Milano Convention centre is right in front of the “Portello” underground station of the purple line. Just a few steps from the Citylife district and Corso Sempione.

Milan has three main airports: Milan-Linate, Milan-Malpensa and Bergamo Orio al Serio. You can reach each of these airports by taxi, by bus or by train.

By Train or subway