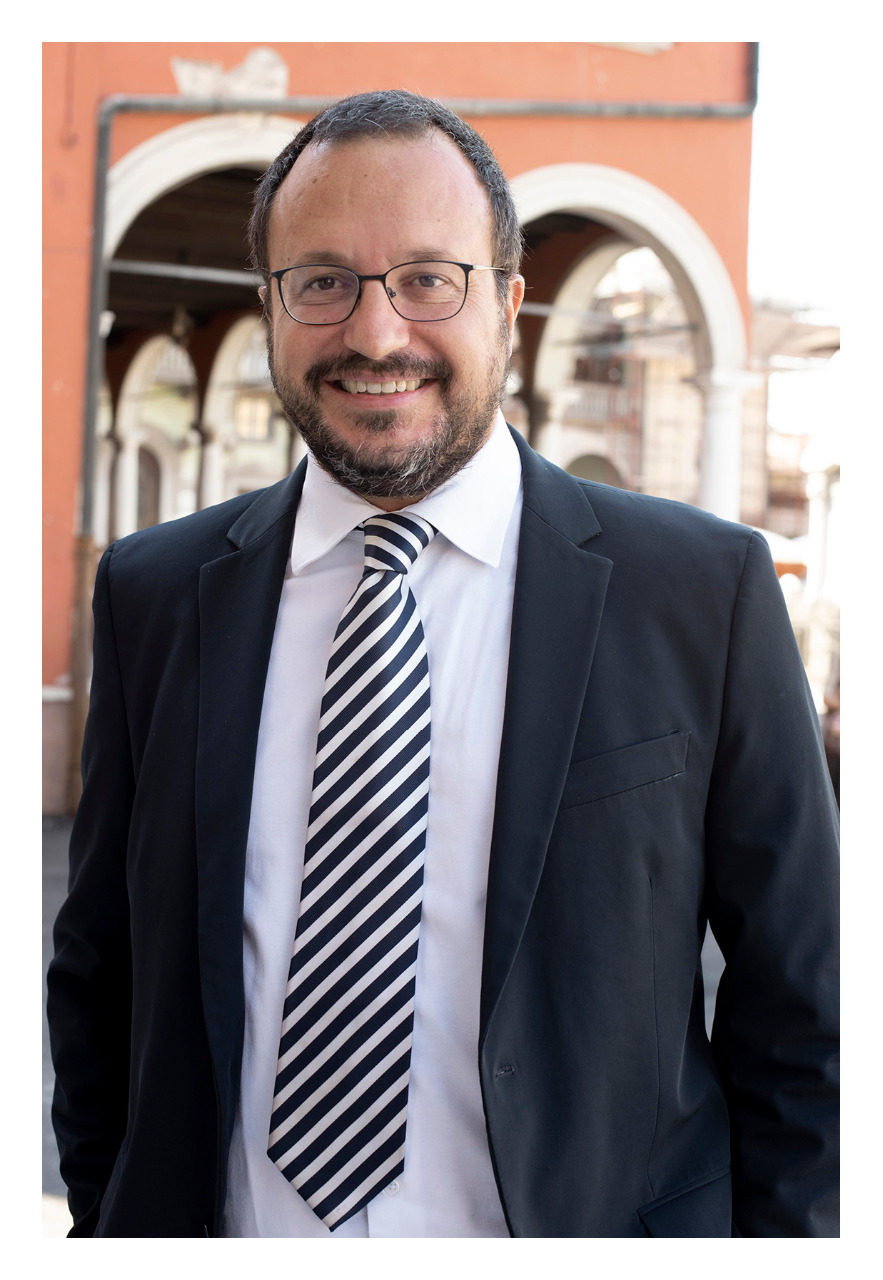 Cesare Piazza, MD, born in Cremona, Italy, in 1971, is Full Professor and Chief of the Department of Otorhinolaryngology – Head and Neck Surgery of the University of Brescia, Italy, since September 2020, and Director of the Residency Program in Otorhinolaryngology, University of Brescia, from the current year; he is Research Director of the Department of Medical and Surgical Specialties, Radiological Sciences, and Public Health of the School of Medicine of the University of Brescia, from May 2021. He received his MD degree at the University of Pavia, Italy, in 1996 and completed his Residency Programme in Otorhinolaryngology – Head and Neck Surgery in Brescia in 2001. He became Assistant Professor in 2007 and Associate Professor – Chief of the Department of Otorhinolaryngology, Maxillofacial, and Thyroid Surgery of the National Cancer Institute, University of Milan, Italy in 2017. His clinical and research activities are focused on head and neck oncology, with special emphasis to laryngo-hypopharyngeal, tracheal, oral, thyroid, parotid, sarcoma, laser, and reconstructive microsurgery. Dr. Piazza is currently serving as President of the European Laryngological Society and as President of Lombard Group of Otolaryngologists. He is an active member of the European Laryngological Society since 2000, part of its Scientific Council since September 2010, and President Elect from 2018. He authored or co-authored 235 papers in peer-reviewed journals as well as 78 book chapters. He delivered 915 proffered papers and invited lectures in national and international Congresses and Courses. He serves as Editor of the Current Opinion in Otolaryngology – Head and Neck Surgery journal for the Head and Neck Oncology issue since 2010 and is member of its Editorial Board since 2013. He is member of the Editorial Board of Frontiers in Oncology since 2016 and Frontiers in Otolaryngology – Head and Neck Surgery since 2017, and Editor in Chief of Acta Otorhinolaryngologica Italica from next January. His surgical activity has been always mainly devoted to head and neck cancer treatment, with over 5500 surgical procedures performed in this field (of whom more than 1100 free flaps). 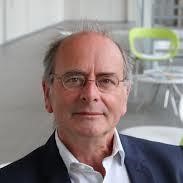 Jean-Paul Marie is a Professor and Head in the Department of Otolaryngology, Head & Neck Surgery and Audiophonology at the University Hospital in Rouen, France. He is the Head of the Experimental Surgery Laboratory, school of Medicine, and Head of the Rouen University team EA 3830 GRHV: Research Team on the Ventilatory Handicap. He is co-funder of a University and Hospital Federation on Regenerative Surgery (FHU Surface), conducted by Prof B. Devauchelle. He has worked on laryngeal reinnervation for several years through animal research projects, and now applies these techniques in humans. He regularly presents his results at international conferences and workshops. His main interest is in Phonosurgery, Neurolaryngology, but also in Otology and Skull base surgery. He is a member of the ELS, EGFL and American Neurolaryngology Study Group. He is also former President of the French Society of Phoniatry.
Since 2016, he organizes in Rouen Normandy, an international workshop on laryngeal reinnervation. 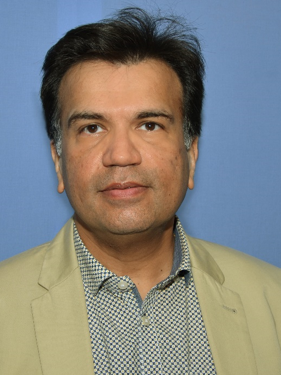 Kishore SANDU heads the Airway Sector - a quaternary care center of excellence in the Department of Otorhinolaryngology and Head Neck Surgery, Lausanne University Hospital CHUV, Switzerland. He is a teaching staff at the Faculty of Medicine, University of Lausanne and the Ecole Politechnique Fédérale de Lausanne (EPFL). Awarded the Privat Docent from the University of Lausanne, he has been invited to more than 100 international conferences, as an expert speaker on compromised and critical airway in neonates, children and adults. He performs outreach airway surgeries in 15 countries in Asia, Africa, South America and Europe. He collaborates closely with the Terres des Hommes Organization that works actively for children from the sub Saharan countries and who suffer from laryngotracheal stenosis and caustic pharyngo-esophageal stenosis. Dr Sandu is a member of the working group of the Swiss association of Head & Neck surgeons and the scientific council of the European Laryngological Society (ELS). He has received research grants from the Swiss National Foundation and his current research activity includes development of  bio-engineered tracheal graft. 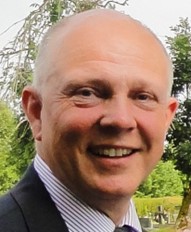 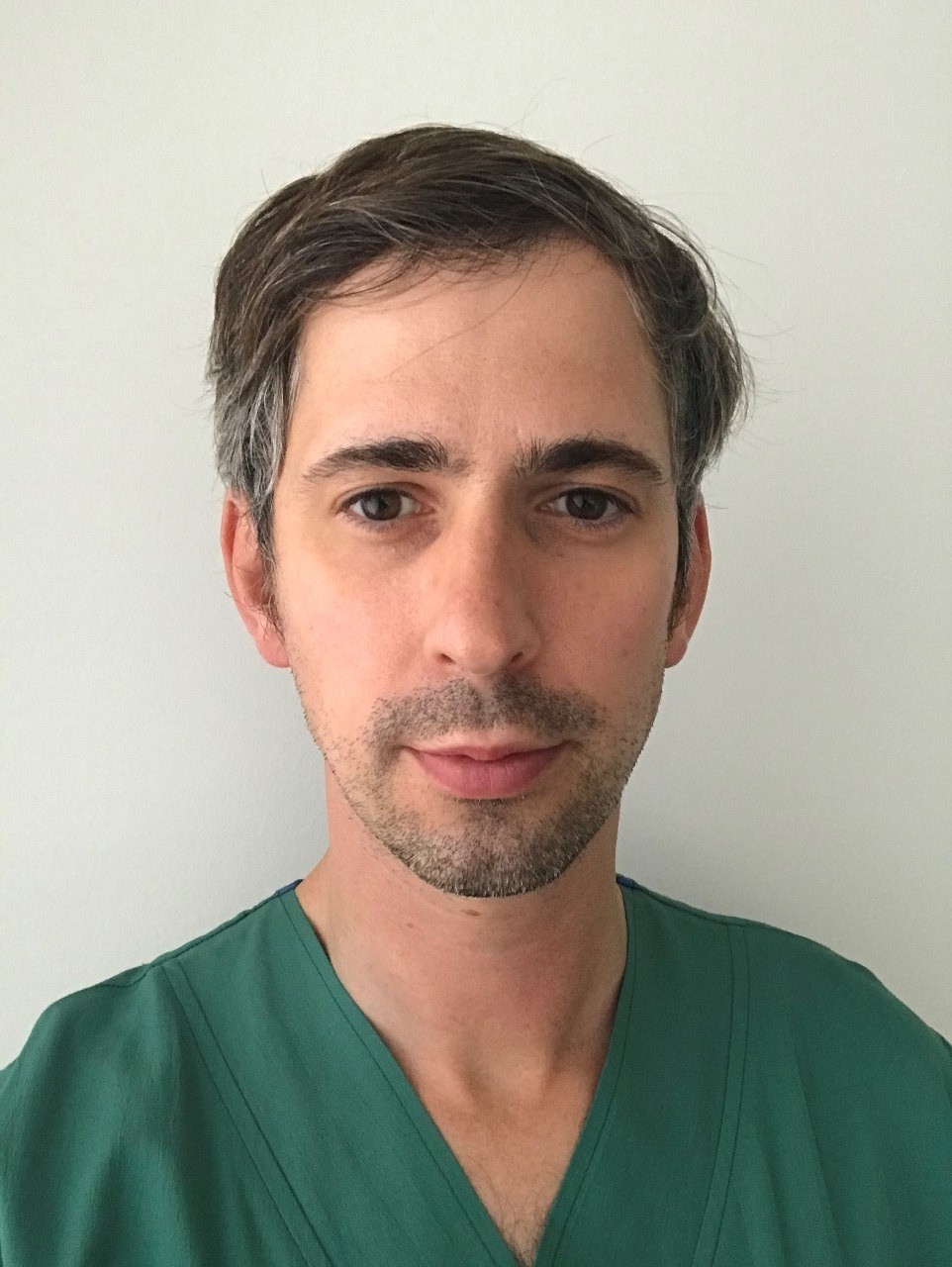 Jeroen Meulemans graduated as a medical doctor at KU Leuven in 2010, and subsequently started training in otolaryngology and head and neck surgery. In 2015, he joined the staff of the department of otolaryngology, head and neck surgery in UZ Leuven and proceeded with finetuning his clinical experience by observerships in Brescia (It), Genova (It), Milan (It), Stuttgart (Germany) and Seoul (S-Korea). In 2016 he was awarded the Lichtenberger price by the European Laryngological Society. In 2021, he obtained his PhD degree in Biomedical Sciences after successful defense of his thesis entitled: ‘Innovative surgical techniques in head and neck oncology – current technologies and applications and developments for the future’. He has a special interest in surgical treatment of thyroid cancer, in minimally-invasive (transoral) robotic and laser surgery of head and neck cancer and in reconstruction of laryngotracheal stenoses. Moreover, he is involved in the tracheal transplantation programme. His research focuses on evaluation of oncological and functional outcomes after primary minimally invasive surgery for head and neck cancer and after salvage surgery for recurrent cancers of the upper aerodigestive tract. 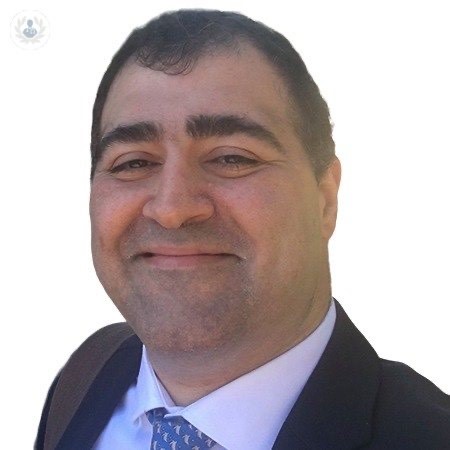 Reza Nouraei is the Robert White Professor of Laryngology and Clinical Informatics at Southampton University and a Consultant Laryngologist and Airway Surgeon at Queen’s Medical Centre, Nottingham. He trained in Physiology and medicine in Cambridge, in Academic Orolaryngology in London, and in Laryngology in London and Auckland. He practises laryngology exclusively and contributes to the multidisciplinary care of adults with airway, voice and swallowing problems using a range of office-based, endoscopic, and open diagnostic, interventional, and surgical approaches. His academic interest is divided between laryngopulmonary physiology where, for example, Anil Patel and Reza together discovered THRIVE, and in using a spectrum of informatics approaches like complex signal processing, big data and A.I. to improve patient care and outcomes. 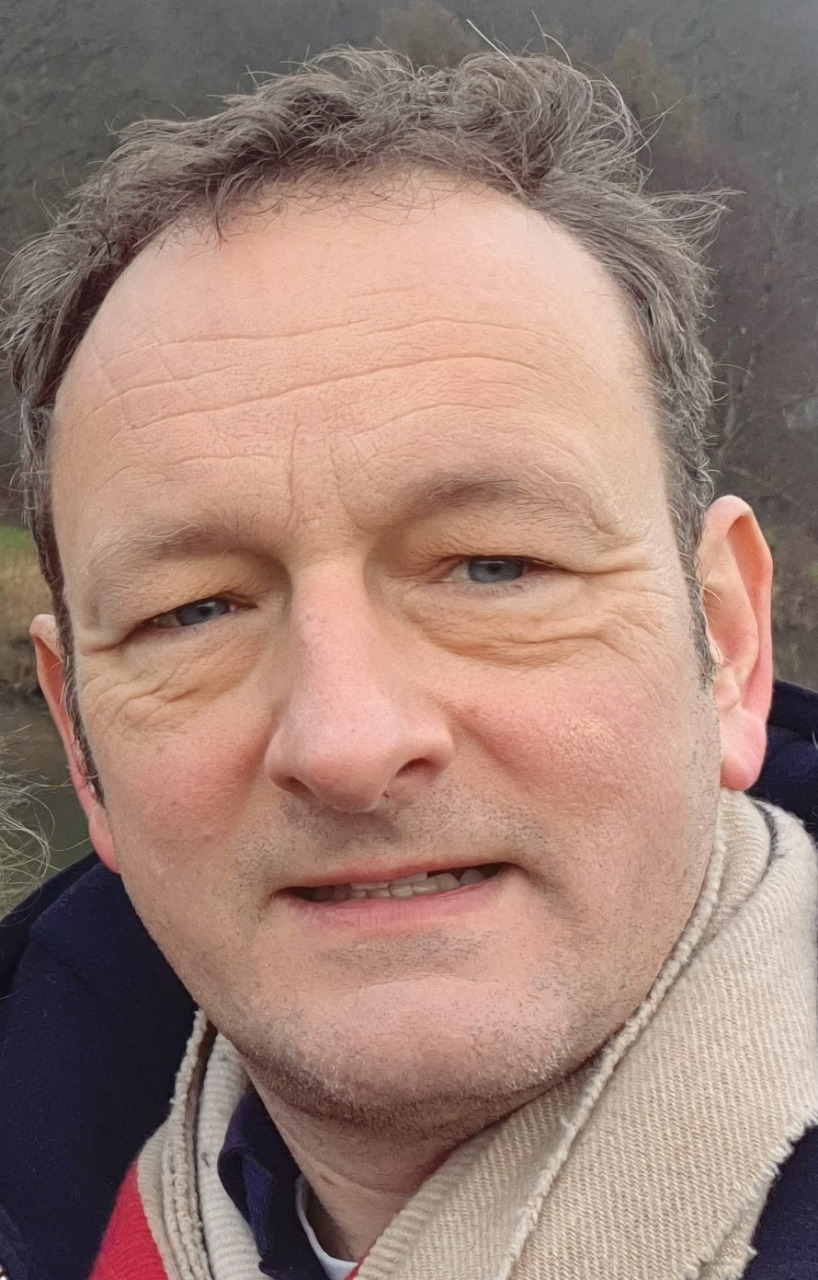 Current position:
Consultant, Full Professor and Clinical Head of Otorhinolaryngology, Head and Neck Surgery at the University Hospitals Leuven, Leuven, Belgium. Section head of the section Head and Neck Oncology of the Department of Oncology of the faculty of Medicine at KU Leuven.
Clinical interests:
Head and neck oncology and surgery, with a specific focus on salivary gland and thyroid surgery, laser microendoscopic surgery, transoral robotic surgery, endoscopic and external approaches to the anterior skull base and pediatric head and neck surgery.

Three decades after the Veteran Affairs: Have we learnt more in selecting the best candidates for non-surgical laryngeal preservation strategies?
Wednesday 11:30-12:00 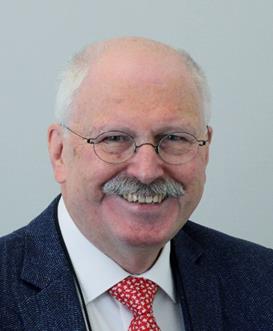 Jan B. Vermorken, MD, PhD is emeritus Professor of Oncology at the University of Antwerp and consultant at the Antwerp University Hospital in Edegem, Belgium. His main fields of expertise are head and neck oncology and gynecologic oncology. He is member of the EORTC Head and Neck Cancer Group since 1985 (past chair from 2006 to 2009), the EORTC Gynecologic Cancer Group since 1980 (past chair from 1983 to 1989), the Gynecologic Cancer Intergroup since 1997 (founding chair 1997-2002) and founding member of and advisor to the Head and Neck Cancer International Group. He is member of various scientific societies, member of several editorial boards of International journals, reviewer of multiple cancer journals and author or co-author of more than 700 publications. He received the ESMO award in 2007 and on March 1, 2013 he received the title of Commander in the Order of Leopold for his contributions to oncology.